This repository contains the InfraSim, a generalised arc-node simulation model for modelling water-wastewater-energy systems. It dynamically analyses flows of water, wastewater, and electricity across the network using the multi-commodity flow formulation.

The repository contains the InfraSim source code. The model has been applied to a case-study from the Thames basin, England, and will be expanded to other cases in future. These cases serve as a guide for other users to apply the InfraSim model to their areas of interest. An overview of each directory within the repository is shown below.

The model requires Gurobi and the associated GurobiPy library for the optimisation. In addition, standard scientific libraries in Python are needed such as pandas, numpy, matplotlib etc. Requirements for spatial network analysis include QGis, geopandas, and snkit.

Note: The Gurobi package requires a license for usage but this can be obtained freely for academic use. An open-source alternative version of the model is currently being developed in the PuLP library and the Julia programming language.

Get a Gurobi license

Create project enviroment using the config file in this directory (only tested on macOS Big Sur):

See the demo notebook for a small demonstration. 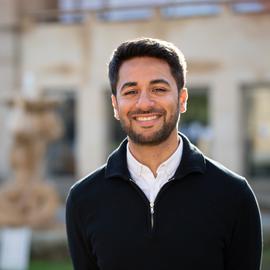